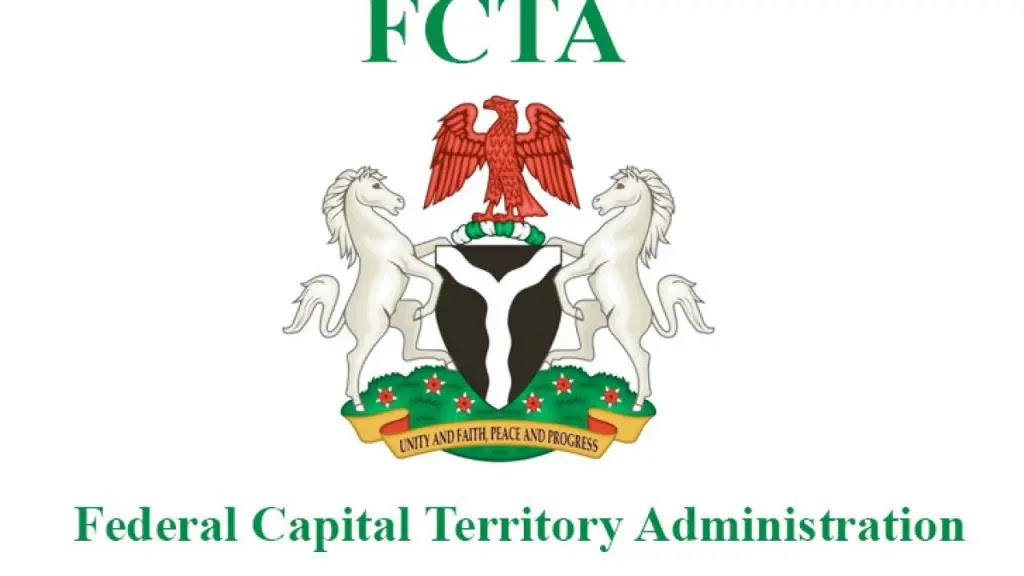 The Federal Capital Territory Administration (FCTA) has reacted to the viral video of the demolition of a building in Wuse 2.

In the viral video, owners of shops at the plaza were lamenting as a bulldozer tried to demolish the ground-floor.

This got Nigerians on social media reacting as they lamented and criticised the authorities.

But reacting, FCTA in a Twitter thread on Tuesday said the action was taken due to the owner’s disregard for notices served by the authorities.

FCTA disclosed that the ground-floor of the building was initially approved as a car park but the developer disrupted the plans and set up shops.

The tweets read: “This action taken was due to the owner’s continuous disregard of adequate notices served on him by FCTA Dept of Development Control. The ground floor was approved as a CAR PARK but the developer converted it to shops.

“The same developer also went ahead to cut down trees planted by the government to enhance the visibility of his shops. Abatement notice for illegal removal of 6 matured trees was served at Plot 413, Lobito Crescent, Wuse 2 on July 14th, 2020 at 2.22pm

“Total sum abated is N600,000 only to be paid into the AMMC IGR account with Eco bank. All efforts made to ensure compliance were met with deaf ears, hence the action taken.”

The FCTA further advised developers to follow what is approved in their building plan to avoid any illegality.