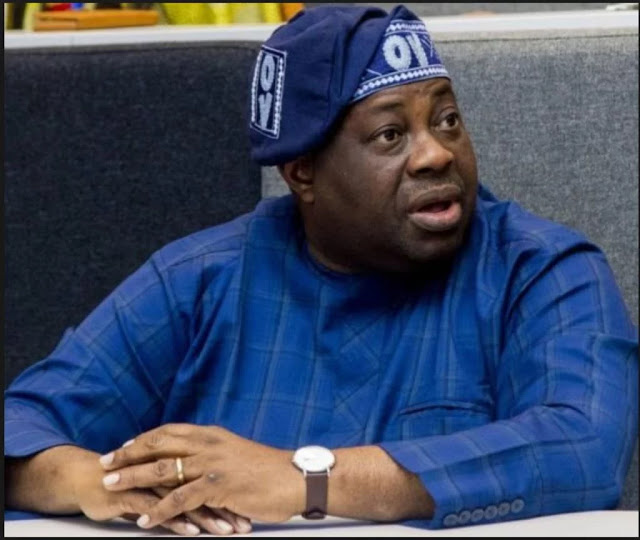 A media Mogul and socialite, Dele Momodu on Monday described the Central Bank of Nigeria, CBN, as the 37th State in Nigeria.

Momodu said this while reacting to a statement by the former Chairman of Asset Management Corporation of Nigeria and APC Chieftain in Lagos, Muiz Banire condemning the freezing of bank accounts of End SARS promoters by CBN.

Banire, who served as commissioner for Transportation under former governor Bola Tinubu, in a Twitter thread, said CBN had no powers to investigate crime, describing its action as ‘abominable and reckless’.

According to him, such powers vested on the apex bank is unconstitutional and questionable.

Momodu, reacting, lamented how the apex bank has allowed itself to be dragged into the ‘Gutters of Nigerian politics”.

His post read: “The Central Bank of Nigeria has been unfortunately dragged into the gutters of Nigerian politicians.

“Seems we now have the 37th Governor managing the 37th State in our long-suffering nation without being elected.”

Recall that CBN recently obtained a court order to freeze 20 accounts linked to promoters of the End SARS movement.

This stirred reactions and generated backlash from well meaning Nigerians.