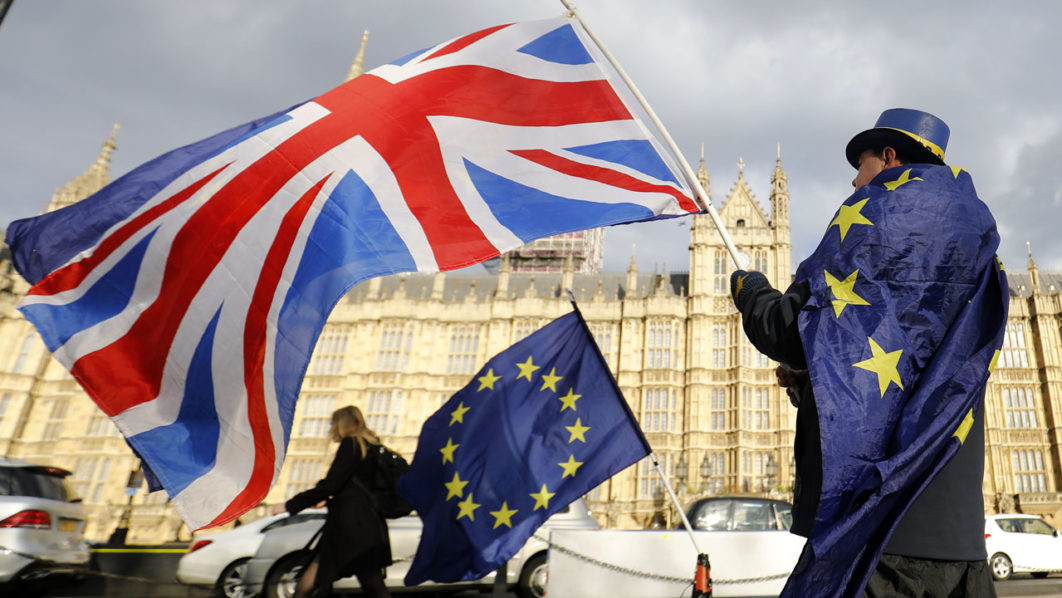 By AFP
With talks between Britain and the EU in deadlock on a post-Brexit trade deal, we look at why so many roads to a settlement go through Dublin:
– Dublin did last deal -The last time Britain looked like crashing out with a no-deal hard Brexit on Halloween Night last year, it was talks between British Prime Minister Boris Johnson and his then Irish opposite number Leo Varadkar that saved the day.
Few at the time gave their meeting at a wedding venue near Liverpool a chance, but the two men found the elusive “pathway” to the deal that was completed in Brussels later in October 2019.
– Only land border -The island of Ireland is split in two, with Northern Ireland part of the UK. The frontier with the Republic of Ireland is EU’s only land border with the UK.
In the event of a hard Brexit, it will become the EU’s new external border.
Any unruly British exit could cause havoc along the extremely porous 499-kilometre (310 mile) frontier — long infamous for smuggling — and compromise the European single market.
– Anglo-Irish Agreement -Some argue that a hard Brexit would break the agreements that brought the violence of Northern Ireland’s 30-year Troubles to an end.
The EU helped hugely to make peace possible.
But the 1997 treaty says very little about a hard border, even if many agree it would go against its spirit.
Fearful that customs checkpoints could reignite violence, both the EU and Britain have repeatedly pledged to avoid such a demarcation.
– Joe Biden -The US president-elect — who is fiercely proud of his Irish roots — has taken a very dim view of Brexit.
When Johnson said in September that Britain would break parts of the existing withdrawal treaty with the bloc, Biden warned it would jeopardise a US-UK trade deal.
“We can’t allow the Good Friday Agreement that brought peace to Northern Ireland to become a casualty of Brexit,” he tweeted.
“Any trade deal between the US and UK must be contingent upon respect for the Agreement and preventing the return of a hard border. Period.”
One side of Biden’s Irish family comes from an area near the border on the Cooley peninsula.
– ‘Creative ambiguity’ -London and Dublin are used to solving seemingly intractable problems — like the Troubles — with this age-old diplomatic device.

After British hopes evaporated that the EU would “throw Ireland under the bus” when push came to shove, Dublin seemed to have the diplomatic edge.

Ireland is the member hardest hit by Brexit and the EU has stoutly defended Dublin’s position.

With little sign of an end to the latest stalemate, a dose of the Anglo-Irish creative ambiguity that delivered the last deal may be called for yet again.