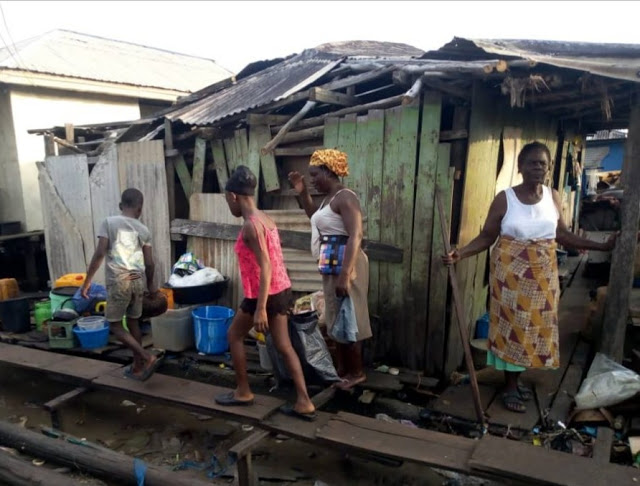 Aiyetoro on verge of extinction

A black Saturday for residents of Aiyetoro community in Ilaje Local Government Area of Ondo State, it was another tragic story as their stay on their ancestral land was again threatened on Saturday.

In the wee hours of Saturday, the residents of the coastal community who were still in deep sleep were woken by a surge from the Atlantic Ocean.

ASKLEGALPALACE gathered that the surge which had been a recurring issue within the community occurred around 2:00 am.

While speaking on the development, the Secretary of the Ayetoro Youths Congress, Emmanuel Aralu, stated that the surge was sudden and affected virtually every house in the community with property worth millions of Naira destroyed. 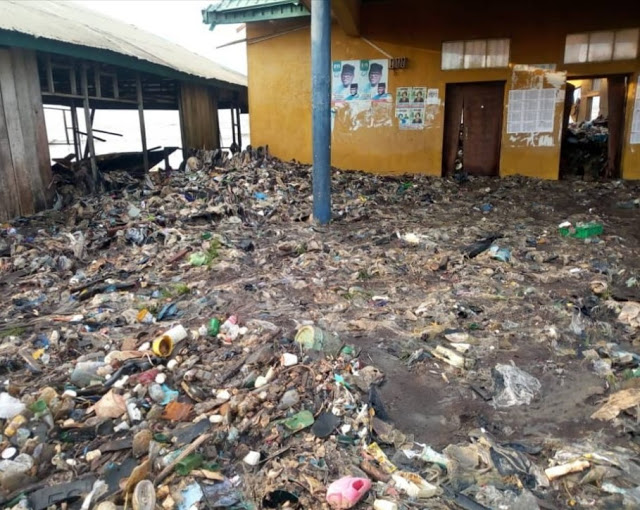 “The surge occurred in the middle of the night when many people had retired to bed and before we made moves to start packing, most of the houses had been submerged, we had to evacuate the people from their houses.”

Aralu, however, disclosed that no life was lost but lamented that the economy of the community might never be the same.

While calling on the government to come to the aid of the community and its residents, Aralu attributed the surge to the failure of the state government and the Niger Delta Development Commission, NDDC, to complete the embankment project initiated in the area.

With the community battling the issue for over 15 years, the NDDC had awarded a N6.5 billion shoreline protection contract to Atlantic Dredgers Limited (DAL) in 2006.

But it was alleged that the company abandoned the site, leaving only a handful of workers without proper equipment to handle the shoreline protection.