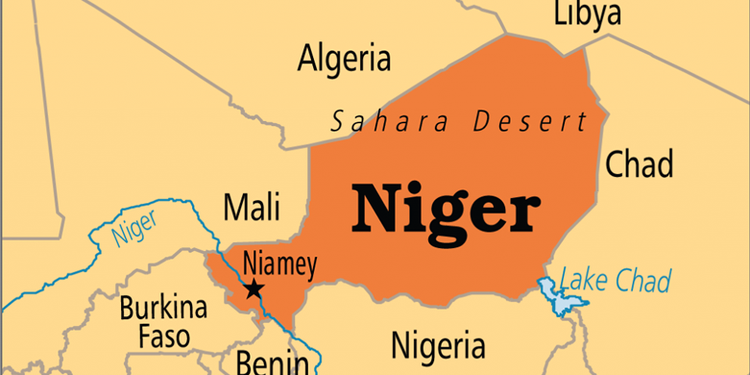 The main opposition figure in Niger, Hama Amadou, who has been in prison since last November for alleged baby smuggling, is among more than 1,500 inmates who are being released early because of the coronavirus pandemic.

Amadou’s name is among those of 1,540 prisoners who have been pardoned by President Mahamadou Issoufou “for humanitarian reasons and to reduce prison numbers” because of the pandemic, according to a list read on state radio.

A source close to Amadou confirmed the former premier and parliamentary speaker “is definitely concerned by the presidential pardon and in theory will be leaving prison (today).”

Amadou has several months left to serve of a controversial one-year jail term.

The 70-year-old, dubbed “The Phoenix” for his political comebacks, ran against Issoufou in presidential elections in March 2016, but his campaign was marred from the start.

He was arrested on November 14, 2015, on his return from exile and was later accused that he and others, including one of his wives, smuggled babies into Nigeria via Benin for wealthy couples in Niger.

He denied the charges as a fix and was forced to campaign for the presidency from behind bars.

He was released on medical grounds on March 16, 2016, four days before the second round of the voting, and flew to France.

Issoufou went on to win with 92 percent of the run-off ballot. With the opposition boycotting the election, Amadou only picked up seven percent of the vote.

After a one-day trial in March 2017, Amadou was given a 12-month term in absentia.

In November last year, he returned to Niger to serve the remaining eight months of his sentence. He went to France for two weeks in February this year for medical reasons.

His party, Moden, named him its candidate for presidential elections due in December this year, although he may be legally excluded from running because of his conviction.

Niger, one of the poorest countries in the world, has recorded 22 cases of coronavirus, three of them fatal, since March 19.

The presidential pardon was announced last week on television.

Many countries around the world have taken measures to release prisoners early to ease pressure on overcrowded jails, which health experts say offer ideal opportunities for the highly contagious respiratory virus to spread.