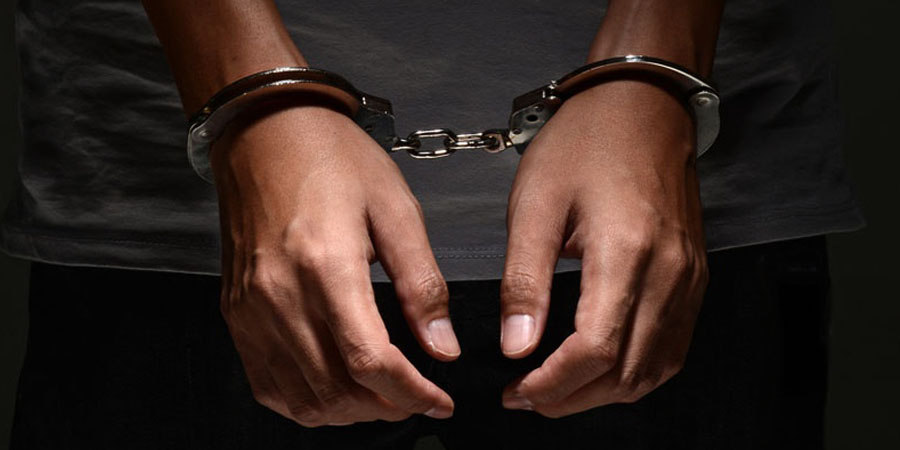 Operatives of the Lagos State Police Command have arrested two men – Tajudeen Atanda, 60; and Rasheed Kehinde, 31; – for alleged possession of seven bags of hemp in the Lekki area of the state.
The operatives were said to be on a patrol around 12am on Sunday, September 16, 2018, when they intercepted the suspects in a Golf, with number plate, KJA 377 EY.

In a statement on Tuesday, the state Police Public Relations Officer, CSP Chike Oti, said the police after searching the car recovered the banned substances and arrested the suspects.

He said, “In our efforts at ridding the state of illicit drugs and banned substances, operatives of the Lagos State Police Command, attached to Maroko division, on Sunday, September 16, 2018, around 12am, intercepted a Volkswagen Golf, with the number plate, KJA 377 EY.

“When the car was searched, seven bags of hemp (Cannabis marijuana), carefully hidden to avoid being seized by security operatives, were recovered from the two occupants.

“The suspects, who were arrested by the team at Ghetto Waterside, Marwa, Lekki Phase I, are currently undergoing interrogation at the Maroko Police Station.

“Both men have confessed to the crime, saying the hemp was meant for consumers in the state, especially the youth.”