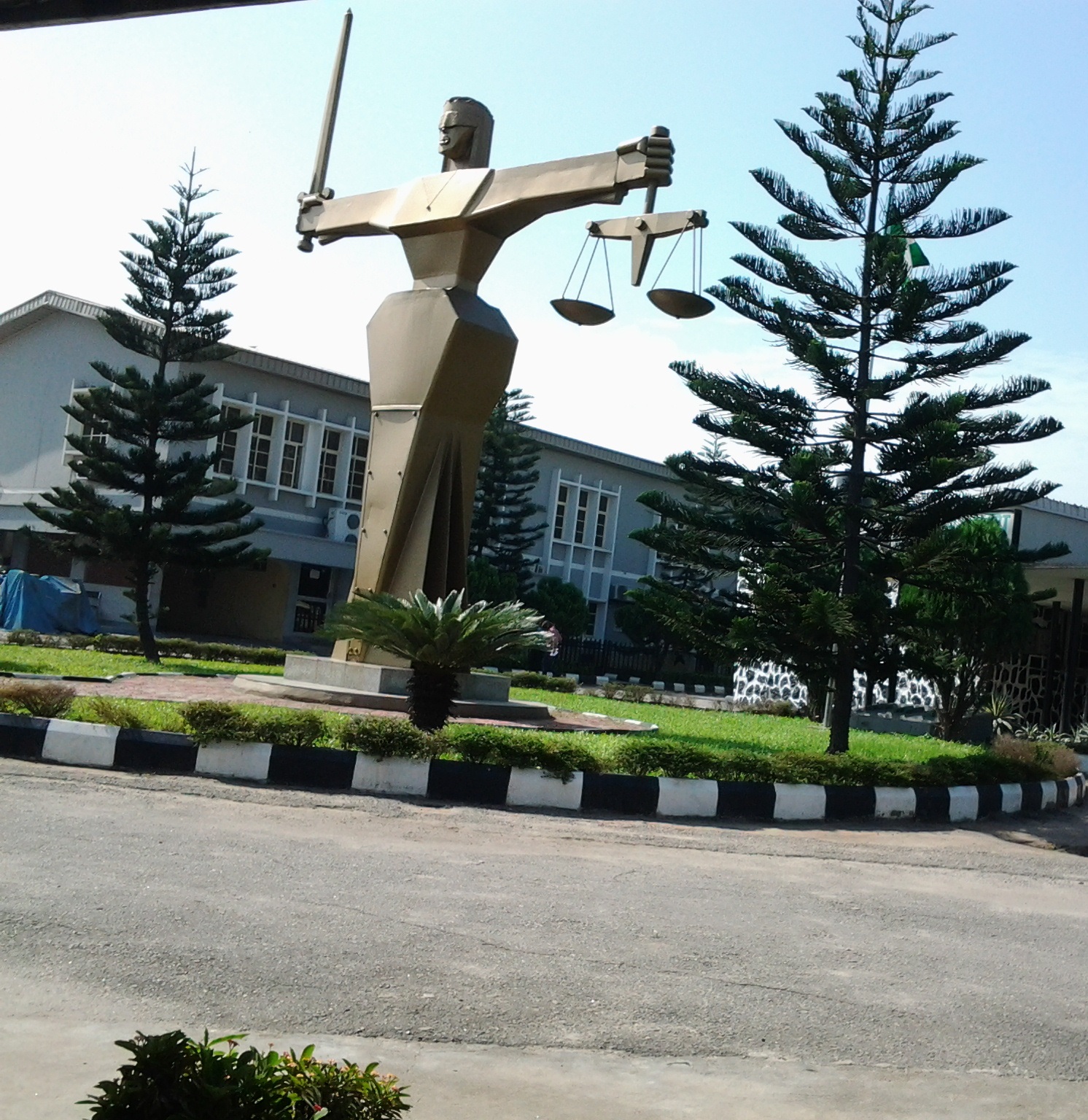 The Federal High Court in Lagos on Tuesday dismissed the no-case submission filed by a former governor of Abia State, Orji Kalu, in response to the N7.6bn fraud charges pressed against him by the Economic and Financial Crimes Commission (EFCC).

Justice Mohammed Idris, in his ruling, said Kalu had some explanations to make particularly on certain documents tendered by the EFCC as exhibits in evidence against him.

The ex-governor is facing 39 counts alongside his company, Slok Nigeria Limited; and Ude Udeogu, who served under him as the Director of Finance and Accounts at the Abia State Government House.

The EFCC first arraigned them before Justice Idris on October 31, 2016.

They pleaded not guilty to the charges, following which the EFCC opened its case, calling 19 witnesses and tendering a load of exhibits.

At the conclusion of the prosecution’s case, however, the defendants filed a no-case submission, arguing that the EFCC failed to link them to any crime.

They urged Justice Idris to dismiss the charges and set them free.

The judge, however, disagreed with them in his Tuesday ruling, holding that they had explanations to make as to the fraud allegations pressed against them.

“I will stop there and I will say no more.… I am of the view that the defendants have some explanations to make in the light of the exhibits and the evidence so far led. Again, I will say no more. The no-case submission is dismissed.”

The judge called on the defendants to open their defence, reminding the parties that he had September ending deadline to finish the case.

Kalu’s lawyer, Mr Gordy Uche (SAN), however, pleaded with the judge for a six-week adjournment to enable Kalu to go for a surgical operation.

“The first defendant has a medical appointment for surgery and the lead counsel in this matter had actually written a letter he wants us to bring to the attention of Your Lordship with respect to the surgery,” Uche said.

He pleaded with the judge to adjourn the case till September 10, 2018.

But the prosecutor, Mr Rotimi Jacobs (SAN), pleaded that the case be heard in the first week of September, bearing in mind that the judge had to conclude the case by the end of September.

Uche, however, said it was not realistic, explaining that the six-week adjournment was to avoid a situation where the case would come up and Kalu would not be available.

In a short ruling, Justice Idris said he was constrained to grant Uche’s request, thereby adjourning the case till September 10 for the defendants to open their defence.

In one of the charges, the EFCC alleged that Kalu, who was Abia State governor between 1999 and 2007, “did procure Slok Nigeria Limited – a company solely owned by you and members of your family – to retain in its account, domiciled in the then Inland Bank Plc, Apapa branch, Lagos, an aggregate sum of N7,197,871,208.7 on your behalf.”