Policemen to die by hanging for killing motorcyclist in Uyo
Editor
August 1, 2018
8:00 am 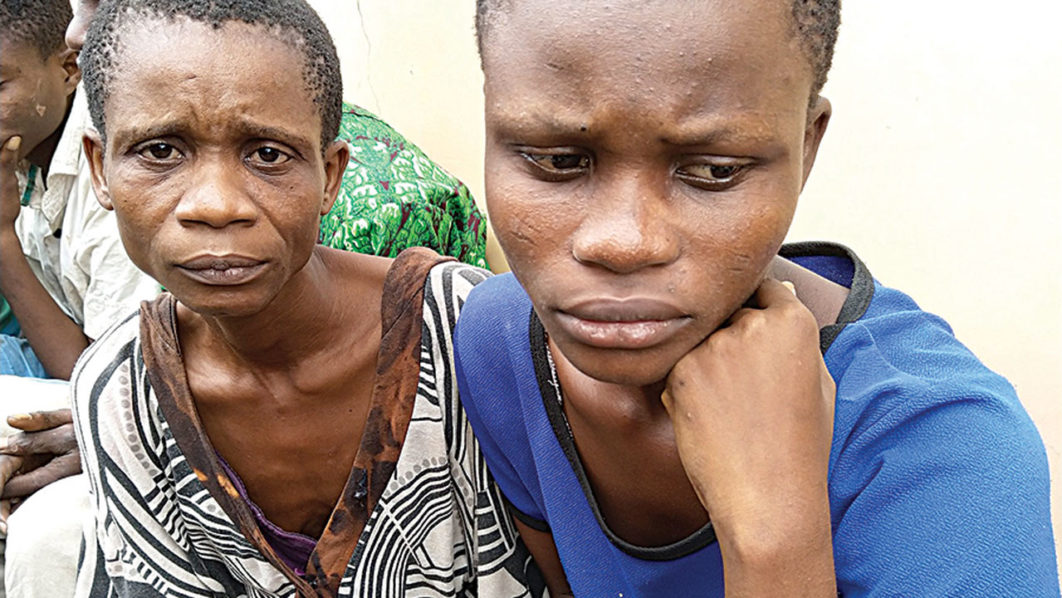 They had since been dismissed from the force as they last served as operational officers at the ‘C’ Division of the Akwa Ibom police command.

The judge, Justice Ifiok Ukana, found the officers guilty of conspiracy in the murder of one Felix Akpan of Ibiakpan in Ibiono Ibom Local Government Area of the state.

It was learnt that the officers on patrol had fired on the late motorcyclist, who refused to stop for “settlement” for allegedly operating along areas marked as “prohibited” within the Uyo Capital City. The killing had sparked outrage, forcing the police to arrest and prosecute them over wrongful use of firearm against unarmed civilian.

A mild drama erupted in court when kidnappers from Rivers State, created a scene in an open court after they were sentenced to death. The convicts, who immediately became furious soon after the maximum sentence was passed on them, charged toward the judge, Justice Okon Okon, who had to escape death by the whiskers. The convicts also threatened to kill the state government prosecutor for seeing through the conviction.

Meanwhile, the Akwa Ibom police command, has arrested a grandmother, Ekaette Obot, for stealing and selling her granddaughter for N200,000. Parading the woman, the Commissioner of Police, Mr. Adeyemi
Ogunjemilusi, said the victim sold the child to free her daughter, Blessing Okon (18) of the burden of caring for the child. He said the woman confessed that she had no means of livelihood; hence she used to go for paid labour to feed the family.

According to him, the police in the state had also arrested 275 other suspects for various offences, which included murder, armed robbery, kidnapping, rape, and cultism among others. The CP added that 193 have been prosecuted and secured 23 convictions, noting that, others are being investigated.

In Lagos State, a couple, Uroye Teddy, 45, Margaret Teddy and their son, Tega Teddy, 18, alongside his girlfriend, Karima Edom, have been arrested for stealing from one Mrs. Folashade Odunuga of No. 8 Ade Onitiri, Harmony Estate, Langbasa, Ajah.

The suspects allegedly burgled Folashade’s house after she embarked on a three-month vacation that commenced on May 27, 2018. Karima, Tega’s girlfriend who is a very close neighbour to the victim, passed information of the victim’s absence to her boyfriend. Uroye Teddy and his wife also assisted their son in committing the crime, which had been ongoing for several weeks until the victim’s house-help, Eniola Abisola, visited to carry out her regular cleaning.

Confirming the incident, CSP Chike Oti, the Lagos State Police Public Relations Officer, said in a statement: “The house-help alerted the Divisional Police Officer (DPO) in-charge of Langbasa Division, SP Adaobi Okafor, who mobilised detectives to check on all in the neighborhood in the station’s watch-list.

“When the detectives checked on Tega, they saw the stolen Chevrolet Aveo saloon car with registration number AKD 512 AP, parked in front his parents’ house at New Osho layout, Langbasa. He was promptly arrested, which led to the arrest of other suspects.