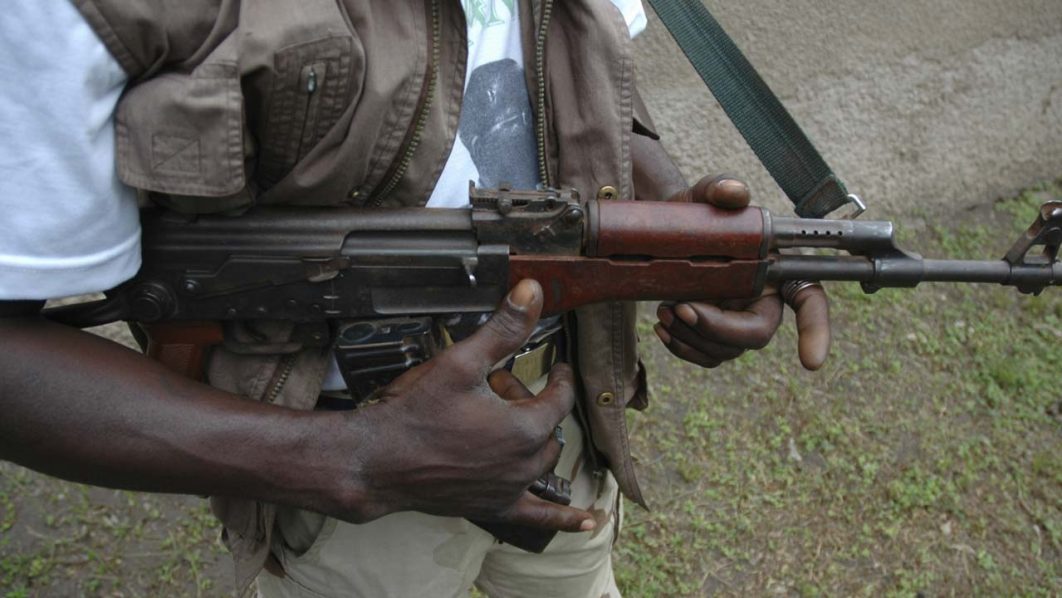 Former Commissioner for Education in Katsina State, Professor Halima Idris, and three others have been killed by gunmen on Kaduna-Abuja highway in Kaduna State.During the incident, which occurred on Sunday evening, the armed bandits also abducted a number of others.

The Kaduna State Commissioner of Police, Austin Iwar, who confirmed the development yesterday, assuring the citizens that the force was on the trail of the hoodlums.

The travellers were said to have been attacked around 6:00 p.m. near Gidan Busa village located between Jere and Kateri communities on the expressway.

Prof. Idris was, however, buried yesterday afternoon in Kaduna according to Islamic rites.

According to an eyewitness, the attacked passengers were on their way to Abuja in different vehicles when they stumbled on a roadblock mounted by the bandits who eventually went on a shooting spree.

He also claimed that security officers could not engage the gunmen as they reportedly had a field day.

According to him, the attackers, numbering 10, also killed an army officer and a policeman.

He said: “There is an army officer travelling with his orderly and daughter. The orderly escaped with gunshot but they killed the army officer and his daughter on the spot.”

The police further confirmed the casualty figure in a statement by the Public Relations Officer, DSP Aliyu Mukhtar, wherein he added that five others were injured.

The statement reads in part: “The Kaduna State Police Command wishes to inform the public that on July 22, 2018 at about 06:30p.m., a distress call was received that a group of unidentified armed men blocked Kaduna–Abuja express road by Gidan Busa Village and opened fire indiscriminately on any vehicle on sight.

“In a swift response, teams of police men stormed the scene where the bandits were dislodged but sadly they had already killed four commuters and injured five others in their dastardly act.

Normalcy has been restored on the road with commuters moving safely without molestation.”

Also yesterday, the Nigerian Army said the current security challenges in the country call for a holistic review of operational strategies and preparedness of all formations in the military.

He said it was imperative for all formations in the army to constantly engage their officers and men in training to maintain sound, mental and physical readiness for the hydra-headed security challenges besetting the nation.