ICC move was a huge mistake for inviting Buhari to The Hague Conference, says IPOB
Editor
July 23, 2018
8:00 am 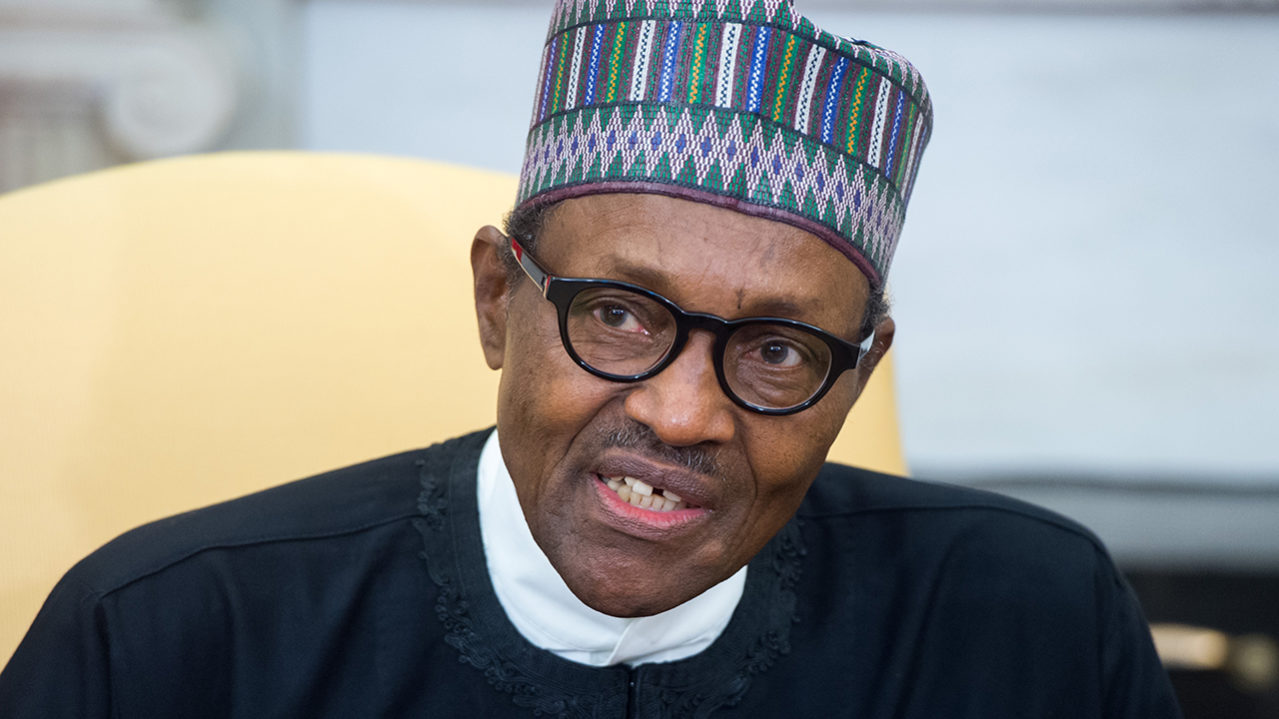 President Buhari had addressed a conference of the ICC last week at the Netherlands on the virtues of rule of law and his administration’s commitment to obey court orders.

But reacting to the development and a statement credited to Minister of Justice and Attorney General of the Federation (AGF), Abubakar Malami, on why the Federal Government would not abide by Justice Ijeoma Ojukwu’s recent ruling admitting Dasuki on bail, IPOB decried government’s position as not only shameful, but a mockery of the rule of law.

In a statement by its Media and Publicity Secretary, Emma Powerful, it said government’s position, coming on the heels of President Buhari’s address at the ICC, was hypocritical and criminal, as rule of law was being destroyed in Nigeria.

“President of the ICC, Chile Eboe-Osuji and its Chief Prosecutor, Fatou Bensouda, who are Africans, should cover their faces in shame for inviting a man they know does not obey the law to address them on the rule of law.

“Should Africans be overlooked in the future for such sensitive appointments as the ICC President or Chief Prosecutor, Africans should not complain of racism because such sensitive offices should be reserved for not only brilliant legal minds, but also those who cannot be swayed by sentiments or material considerations.

“Inviting Buhari to address the ICC, when he has steadfastly refused to obey the law on Dasuki, El-Zakzaky and many IPOB detainees, is the greatest mistake the court has ever made,” the statement reads.

Further condemning the development, IPOB stated that if Britain could offer its public opinion on the probity or lack of it in the conduct of Ekiti State elections, it also has a moral obligation to admonish the Buhari government against its refusal to obey the law.

It added: “Where the government is above the law, that society seizes to be regarded as democratic. The United States (U.S.) President obeys court orders, so does the British Prime Minister, why not Buhari? it queried.

“Therefore, those presently referring to Nigeria as a democratic country are knowingly and willfully misleading the public, because democracies all over the world, obey the rule of law.

“Eboe-Osuji and Bensouda have brought shame and dishonour to the ICC by inviting Buhari to address them. The very least they can now do, along with the diplomatic community of civilised nations resident in Nigeria, is to prevail on him to release Dasuki and El-Zakzaky without further delay, as ordered by various courts in Nigeria.”