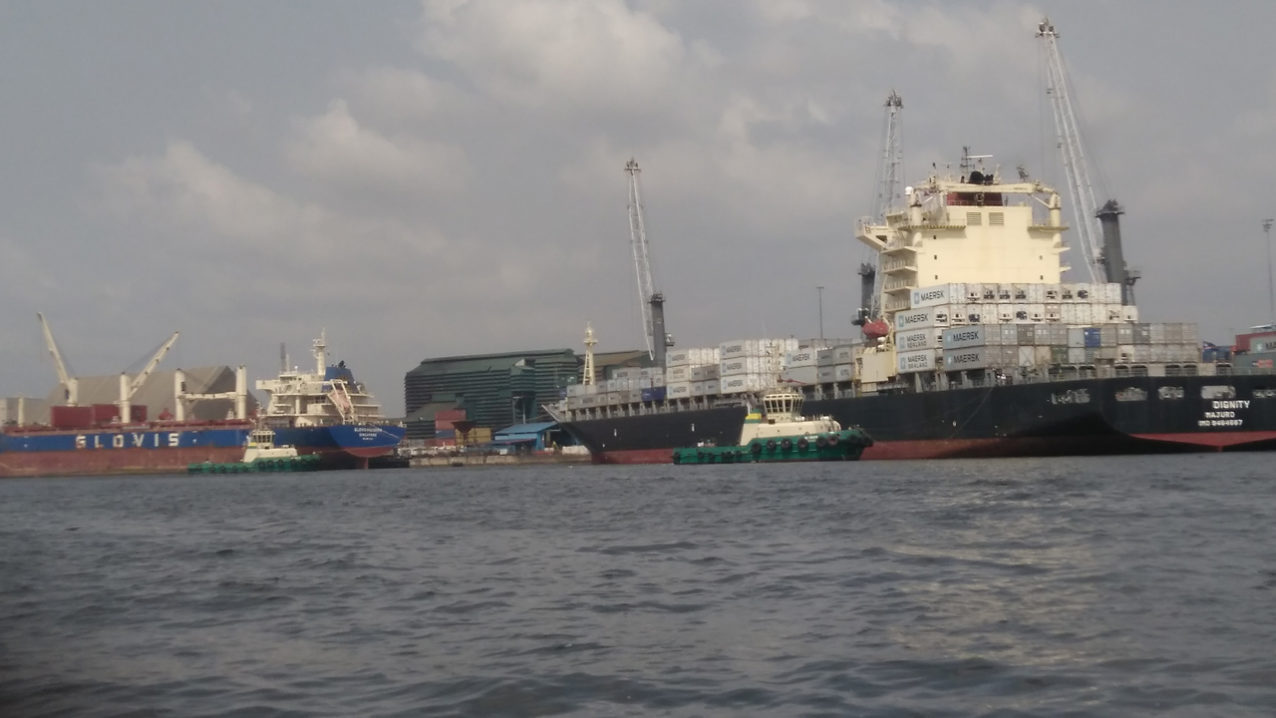 A Federal High Court in Lagos yesterday revoked the bail of an accused, Alu Dismas, for coming late to the court.

He was to appear in the ongoing trial of former Acting Director General (DG) of the Nigerian Maritime Administrative and Safety Agency (NIMASA), Calistus Obi.

Dismas, who is the second accused person in the N136 million fraud charge, was the personal assistant to a former DG of the NIMASA, Patrick Akpobolokemi.

Akpobolokemi is also facing various charges at the courts.

The Economic and Financial Crimes Commission (EFCC) had preferred an eight-count charge against Dismas and Obi, who was a former Executive Director, and later, acting DG of NIMASA.

They, had, however pleaded not guilty to the charges and were admitted to bail in the sum of N5 million each with sureties in like sums.

The EFCC had closed the case for the prosecution on January 31, 2017, while the defence filed a no-case submission in his response.

The court dismissed the submissions on February 21, 2017, and ordered the defence to open its case.

But, on Monday, when the court sat at exactly 9:00a.m, the first accused (Obi) was present, while Dismas was yet to arrive at the court.

The case was stood down until 10:35a.m before the second accused eventually walked into the courtroom.

Justice Mojisola Olatoregun, who was displeased with the lateness of the accused, revoked his bail.

“I hereby revoke his bail, he should be taken back into prison custody,” she held.

The judge held that, that was not the first time that the accused was absent for his trial, stressing that the court could not wait for an accused.