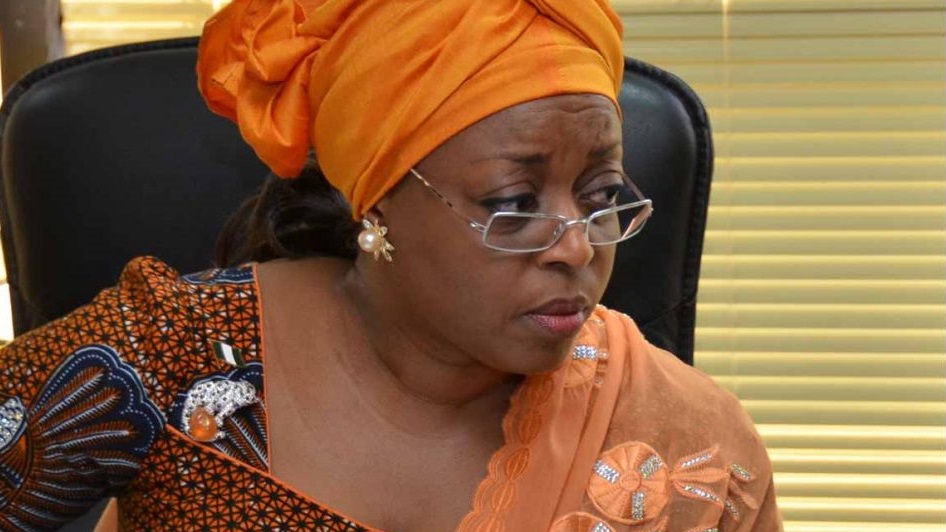 A presiding Federal High Court, on Wednesday in Lagos ordered final forfeiture of two penthouses linked to a former Minister of Petroleum, Mrs. Diezani Alison-Madueke.Justice Mojisola Olatoregun had on December 5, 2017, ordered an interim forfeiture of the property after an ex parte application was argued before her by the Economic and Financial Crimes Commission.

Respondents in the application marked FHC/L/CS/1793c/17, are Alison-Madueke, Donald Amagbo, Schillenburg LLC and Sequoyah Properties Ltd.The property are Penthouse 21, Building 5, Block C, 11 floor, Bella Vista, Banana Island, Ikoyi and Penthouse 22, Block B (Admiralty Estate) also in Ikoyi.The court had said they should be forfeited to the Federal Government, pending the conclusion of investigation.

But when the case was called up yesterday, Mr. ABC Ozioko announced appearance for the EFCC while Mr. Emmanuel Bassey, appeared for the second, third, and fourth respondents.Addressing the court, Ozioko said he had a motion on notice brought pursuant to the provisions of the EFCC Act, the 1999 Constitution as well as under the inherent jurisdiction of the court.He urged the court to order a final forfeiture of the property listed in the schedule.

Relying on the depositions in the affidavit deposed to by one Abdulrasheed Bawa, Ozioko argued that it was now pertinent for a final forfeiture order, following the interim order earlier made. He informed court that in compliance with the earlier orders of the court, the interim orders were advertised in the Nation Newspaper of December 20, 2017.

In response, counsel to the respondents, Bassey, informed the court that he had filed a counter-affidavit before the court and was not opposed to the application for final forfeiture.In a short ruling, Olatoregun granted the orders as prayed, and ordered a final forfeiture of the property.