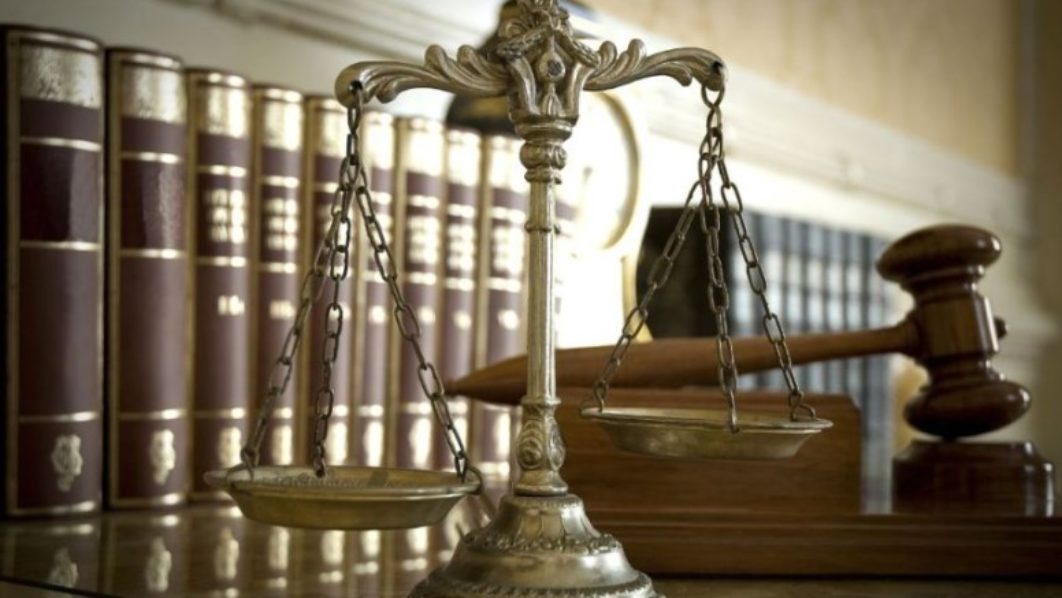 The Ogun State High Court sitting in Ipokia local government area of the state yesterday declared the imposition of curfew on residents of Ipokia by organisers of Oro festival in day time as illegal.

The court also declared that Oro festival, which is always associated with rituals could only be celebrated between 12:00a.m. and 4:00a.m. in the midnight so as to maintain peace. During the celebration, all residents in the affected towns or cities are forced to stay indoors until the celebration ends.

Justice Sikiru Owodunni in his judgment in a suit filed by the Christian Association of Nigeria (CAN) and Muslim community in Ipokia against organisers of the festival, ordered that Oro festival worshippers have no constitutional authority to impose curfew on residents of Ipokia, Idi-Iroko, Ihunbo, Ifonyintedo, Ogosa, Koko, Ilashe, Ibatefin, Agosasa, Oniru, Mede and Ajegunle and other villages in the area.

The applicants’ lawyers, Kayode Samson and David Folalu, had told the court that during the celebration, neither man nor woman who does not belong to the cult is permitted to come out.

Samson said: “When the festival is on, residents who do not belong to the cult are compelled to stay indoors, while businesses, churches, mosques, government agencies, schools and public places are also compelled to be closed down, thereby, depriving the applicants of their freedom of movements and lawful assembly.”

The judge ordered “perpetual injunction restraining the respondents, their privies, agents and cohorts from declaring or imposing a daytime curfew or in any manner interfere with the fundamental rights of the applicants to their freedom of movements.”