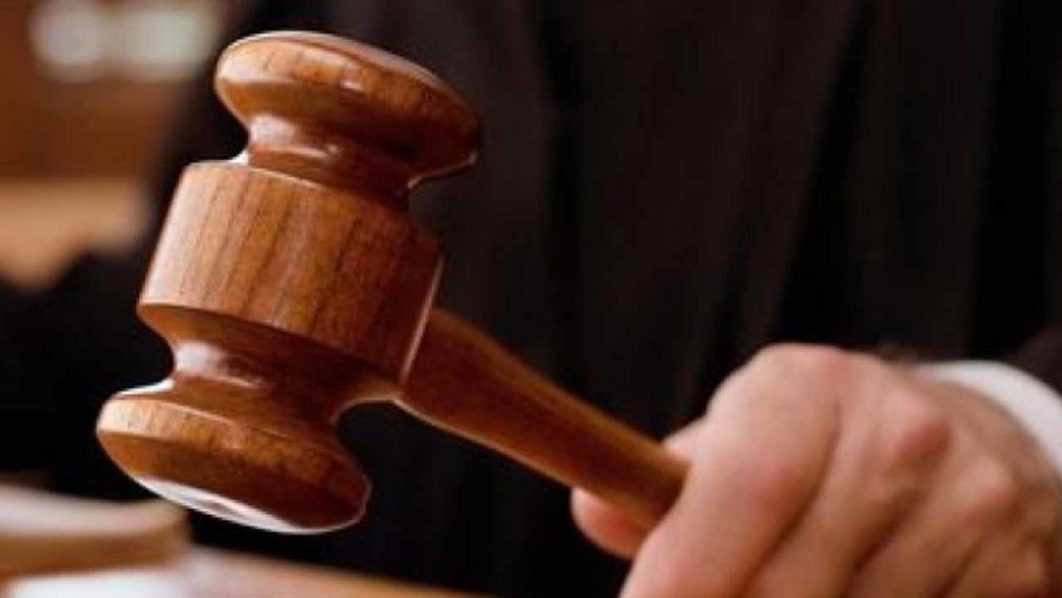 Barely four years into his marriage, a Lagos businessman, Ismaila Ola, wants a customary court to dissolve the union, accusing his wife of being pregnant for another man.

Ola told the Igando Customary Court in Lagos to dissolve his marriage, citing “infidelity and unrelenting determination” of his wife, Aminat Ola, to kill him.

The 34-year-old Ola told the court that Aminat was in a relationship with another man who had now made her pregnant.

“Aminat is cheating on me and she eventually got pregnant for her lover,’’ Ola alleged.

He also accused Aminat of being “fetish” and always attempting to kill him, saying that she was in the habit of wanting to stab him during their frequent fights.

“Aminat once brought a liquid substance home and forced me to use it. After drinking and bathing with it, my life became miserable, my business crumbled to the extent that I was begging to feed,” Ola alleged before the court.

He said Aminat hardly stayed at home, adding, “she goes to her parent’s house thrice a week and comes home late.”
“She once brought out a knife threatening to kill herself if I stopped her from visiting her mother.”

Ola said Aminat never cared for him, alleging also that whenever he gave her money for food, she would refuse to cook.

He begged the court to terminate the marriage forthwith, saying the love he once had for Aminat was no longer there.

“Please, dissolve this marriage. I have never had peace of mind since the day I married her,” Ola pleaded.

Aminat, however, denied the allegations, saying that she had never indulged in adultery.

“I am not pregnant for any man. I have never cheated on my husband since the very day I married him.”

The 24-year-old dress maker admitted, however, that she had once threatened to kill Ola with a knife.

“I brought out a knife to defend myself when my husband brought out cutlass to machete me,” she said.

Aminat also denied being fetish, as alleged by her husband.

“When I was pregnant, I attended a prayer house and I was given an oil to use. I gave some to my husband. My mother also used from the oil and nothing bad happened to any of us.”

She, however, accused Ola of infidelity, disclosing that he started dating another woman barely two years after their marriage.

The mother of one disclosed that Ola was always accusing her of having an affair with his brother.

“Ola brought out a cutlass; made some incantations on it and gave it to me to swear that if I have had sex with his brother I should die within seven days, which I did.”

Aminat alleged further that Ola had promised to send her to school when he wanted to marry her, but that after their marriage, he failed to fulfill his promise but instead enrolled her in dress making.

She begged the court not to grant her husband’s wish for the dissolution of the marriage, saying she was still in love with the man.

The President of the court, Mr. Akin Akinniyi, admonished the couple to maintain peace.

He adjourned the case until March 6 for hearing.

2 thoughts on “My wife is pregnant for another man —Husband, I have never cheated on my husband, wife says”