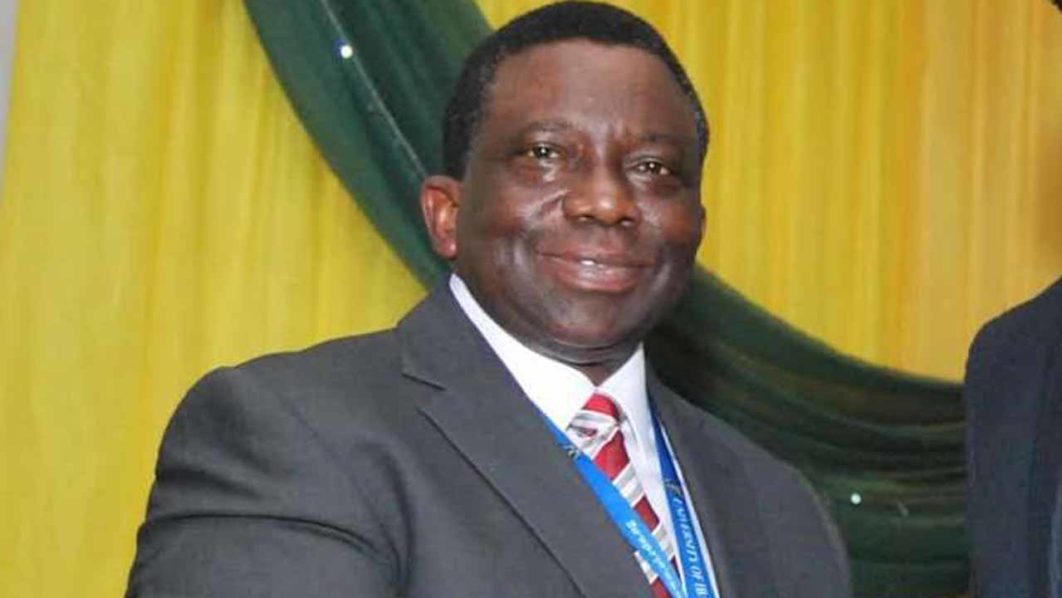 The Pharmaceutical Society of Nigeria, PSN, has warned the Federal Government (FG) on the dangers of planned move of drug matters from the exclusive list to the concurrent list and failure to meet the demands of health workers by February 29.

The pharmacists, in a communiqué issued after its first national council meeting held at the weekend in Lagos, warned that an attempt to place drug matters on concurrent list will only seriously amplify the dimensions of the fake drug syndrome, drug misuse and abuse, as well as other major aberrations in drug distribution endeavours.

They expressed anxiety at the level of restiveness of health workers, which has led the Joint Health Sector Unions (JOHESU) and Assembly of Healthcare Professional Associations (AHPA) to give the Federal Government another 21-day ultimatum effective February 8, 2018.

The Pharmacists, therefore, implored the Federal Government to immediately convey necessary approvals to avoid another round of morbidity and mortality imposed on Nigerians.

According to the communique jointly signed by the PSN President, Ahmed I. Yakasai and National Secretary, Emeka C. Duru, the meeting critically appraised contemporary matters in the pharmaceutical sector and the totality of the health system in Nigeria and after a careful evaluation, and stated as follows, among others: “The Council commended the APC administration for its sheer doggedness to embark on constitutional reforms in the country but however drew attention of a recommendation that proposes to move drug matters, which are presently on the Exclusive List (Item 21 of Part I of the second schedule of the 1999 Constitution) to the concurrent list.

“The Council reminded the APC administration and the National Assembly that all successive federal constitutions from independence have always placed drug matters in exclusive list like in most other responsible and sensitive countries.”

They said it would be extremely dangerous for an evolving country like Nigeria with a track record of poor security checks and extremely wretched regulatory controls to contemplate the possibility of at least 37 licensing authorities for product and premises licensure in Nigeria.

Besides, while the PSN strongly urged the National Universities Commission (NUC) to finalise its working arrangement with the West African Postgraduate College of Pharmacy (WAPCP) to open windows for students of the college to embark on academic postgraduate training, advocated strong collaborations between the Pharmacists Council of Nigeria (PCN) and other agencies like the Consumer Protection Council (CPC).

Meanwhile, the PCN has tasked practitioners in the profession to embrace the highest standard of human conduct in the discharge of their duties.

It also warned against the dispensation of ethical medicines by non-professionals.

The Registrar, PCN, Elijah Mohammed Mohammed, gave the charge at the weekend during the seventh oath-taking/induction ceremony of fresh graduands of the Dora Akunyili College of Pharmacy, Igbinedion University, Okada, Edo State.