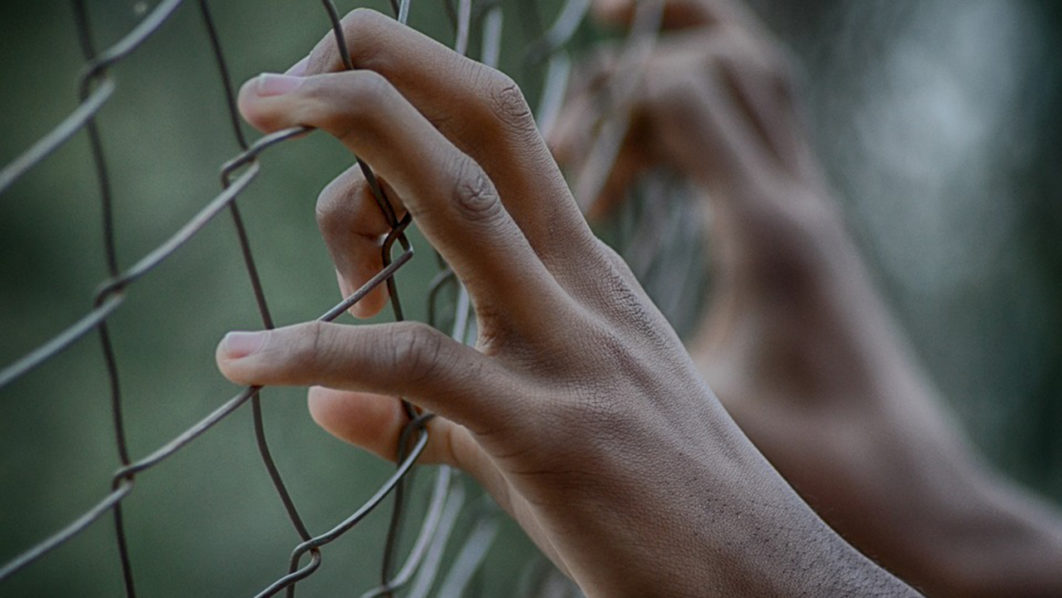 The Vice President Yemi Osinbajo’s lamentation over the deplorable state of the country’s prisons and denouncement of the savage treatment of inmates is a remark that must be taken seriously, if Nigerians have some regard for the over-all health of the society.

Osinbajo, who was represented by the Minister of Interior, Abdulrahman Dambazau, at the recent official presentation of the Nigerian Prisons Survey Reports in Abuja, complained that “there is no room for prisoners and anybody who goes into that place as a human being is coming out as an animal.”

Osinbajo’s observation is part of a growing concern over the overcrowding which has now become a defining characteristic of Nigerian prisons, and which leads, in many ways, to the dehumanisation of the inmates of these so-called correctional facilities.

A human rights organisation, Citizens United for the Rehabilitation of Errants (CURE), the other day, visited Nigerian prisons, upon which the body’s Executive Director, Sylvester Uhaa, linked “the deplorable physical and emotional states of inmates to overpopulation.”

More recently, the Federal Government Committee on Prison Reforms, led by Justice Ishaq Bello, lamented not only the overcrowding of prisons but also “the attendant psychological and emotional impacts” and effected the release of 13 inmates from Imo State prisons.

The House of Representatives has also mandated its relevant committees to come up with a report on the state of Nigerian prisons. This coalition of committees, whose report will be due in about three weeks, is charged specifically with identifying strategies for the decongestion of prisons.

Clearly, then, the discourse on the malaise in the nation’s penitentiary system revolves around the issue of overpopulation in prisons. This is of course a very important matter. It is a known fact that people tend towards one form of anti-social behaviour or another when they are huddled together in small, unconducive areas. The need for more prisons, which is one of the obvious solutions proffered by many stakeholders, can therefore not be overemphasized.

However, it will be very wrong to continue to turn a blind eye to the deeper structural, moral and legal problems which the Nigerian society is fraught with, and which constitute the underpinnings of its much-decried prison situation. Even a thorough investigation of some of the processes that led to the problem of overcrowding in prisons will reveal many forms of social injustice.

Data from surveys done by the Prisoners’ Rehabilitation and Welfare Action (PRAWA) and the Nigerian Prisons Service show that out of 68,110 inmates only 21,354 were actually convicts, the larger chunk of 46,756 “prisoners” being merely accused people who were awaiting trial. This makes a mockery of the time-honoured and ideally universal principle of justice that considers accused persons innocent until proven guilty.

And a further survey of the actual convict would reveal another manifestation of the acute imbalance in the Nigerian scale of justice: many of them would be people who have been convicted and incarcerated for offences such as stealing goats and bags of rice. This newspaper does not encourage socio-legal misdemeanours of any kind, but it is worthy of note that the more serious criminals, the stealers of billions from the country’s collective coffers, are at large and living large.

In order to save Nigerian prisons, there is need for a holistic approach that will look beyond – although not neglect – the penitentiary system itself. The prowling of policemen on virtually every major street and highway in the federation (particularly in Lagos), seeking to arrest citizens who have been convicted of no crime but just lack of jobs; the ineptitude of law enforcement agents at an important aspect of their job: prosecution; a general lack of sensitivity to the plight of the poor and downtrodden— all these go to show that the abject condition of prisons is not an insular reality at all.

In a country where many so-called free people are oppressed on a daily basis by the very people who should protect them and condemned to years and years of hard labour with little reward, no one can be surprised that the prisons have become killing grounds, or at best crucibles for criminal hardening, rather than the reform arenas that they should be?

While the much-advocated prison reforms would, if brought to life, make a laudable achievement for this administration and the nation, firm attention must also be paid to a host of larger, environing problems. The systemic corruption that has eaten deep into the fabric of the nation and which has only trickled down into its prisons’ management needs to be addressed. The very unjust character of a reward system, which seems disdainful of work and dedication while rewarding embezzlement of public funds also needs to be looked into.

Finally, the nation’s political structure needs to be reordered in line with the principles of true federalism. When everything is controlled by a gargantuan government situated at a dead centre, it is difficult to manage things fairly. The organisation and control of resources, politics, judiciary and most relevantly in this context, penitentiaries, must therefore be made smaller rather than bigger.

The dignity of the human person must be preserved, both within and outside the prison walls in Nigeria.