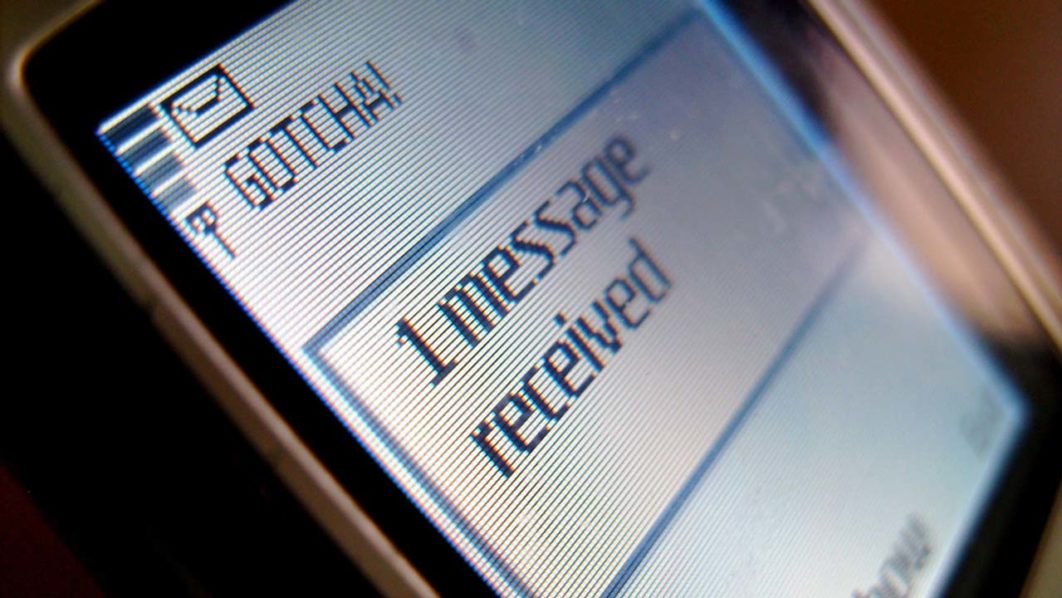 A Man, Akinsina Ibrahim, who allegedly sent a text message threatening a girl, was yesterday granted a temporary reprieve by an Osogbo Chief Magistrates’ Court in Osun. Ibrahim, 22, was released on bail at N100,000, with two sureties

The Magistrate, Mrs. Olubunmi Ajanaku, said the sureties must live within the court’s jurisdiction with an evidence of tax payment. In addition, she said, one of the sureties must be a civil servant on Grade Level 8, while the other must be a relation of the accused.

Ibrahim, who is facing a three-count charge of conspiracy, threat to life and unlawful possession, pleaded not guilty.

The prosecutor, Joshua Oladoye, told the court that the accused sent an SMS to a girl, Akintan Seun, threatening her. He said the accused committed the offences on September 18, at Ayekale in Osogbo. “The accused was arrested with a bag containing charms by the police during a raid on his house.”