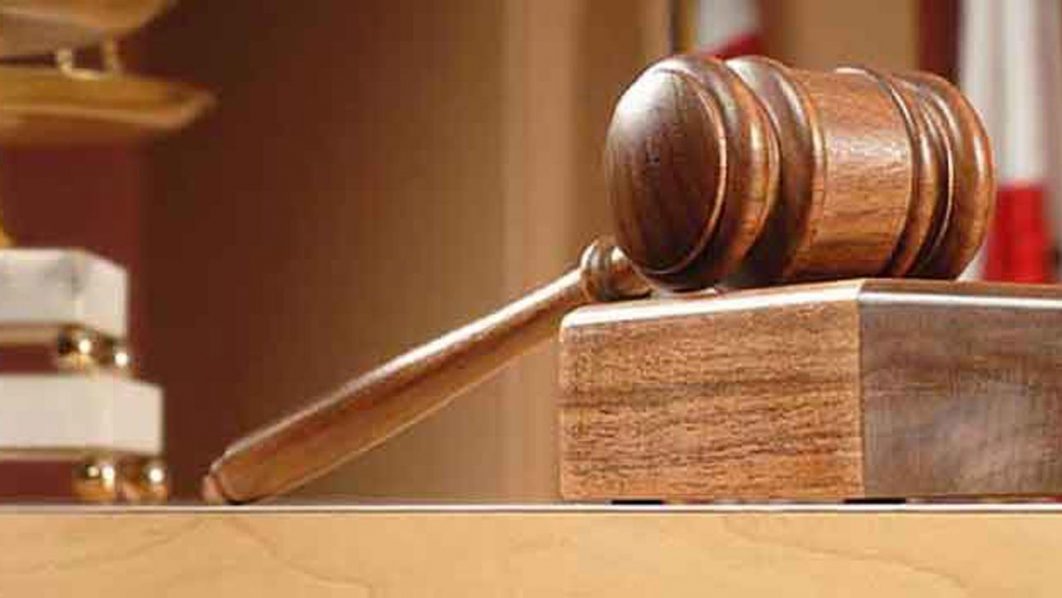 At the Federal Court in Lagos, a superintendent of Police, Austin Osobase, on Thursday informed the presiding judge that the alleged four missing bags that contain $1.630 million belonging to one Chu Ikem Orji disappeared from Emirate Airlines.

Osobase, who investigated the alleged disappearance of the bags involving Emirate Airlines and six others, testified before Justice Muslim Hassan.

Under cross-examination by the defence counsel, Awa Kalu (SAN), the witness maintained that the bags containing the monies were not loaded in Nigeria.

The investigator equally said that upon the complaint of non-delivery of the bags, the Sales Manager of Emirate Airlines, Alhaji Isiaka Adedeji, on November 1, 2008 wrote a letter of undertaking to the Commissioner of Police, Special Fraud Unit, promising to produce the missing bags.

The defendants were arraigned in March 2012 before Justice Mohammed Idris due to their failure to fulfill the undertaking.
But they filed a preliminary objection challenging the competency of the charge and urged Justice Idris to dismiss the charge.

Justice Idris, in dismissing the objection, said there was no material before the court to enable it conclude that the charge constitutes an abuse of court process.

Dissatisfied, the defendants have filed a notice of appeal against the decision.

However, the Court of Appeal dismissed the appeal, saying there is no record that the complainant (Prince Orji) has been tried, convicted and sentenced for any offence relating to the money or even the money laundering (prohibition) Act, which formed part of the argument of the appellants.

On a final note, Justice Samuel Oseji dismissed the appeal for lacking in merit and ordered accelerated hearing of the matter at the lower court.

In another development, Delta Airlines has apologised to Accident Investigation Bureau (AIB) Nigeria over its failure to immediately notify of the emergency landing involving its Airbus 330-200 aircraft on Tuesday night.

Leading a team of the airline officials, including the technical crew of the flight to the bureau’s headquarters in Lagos yesterday, Miss Shannon Masters, Manager, Air Safety Investigation, expressed the airline’s regret for the oversight, stressing that it was not intentional.