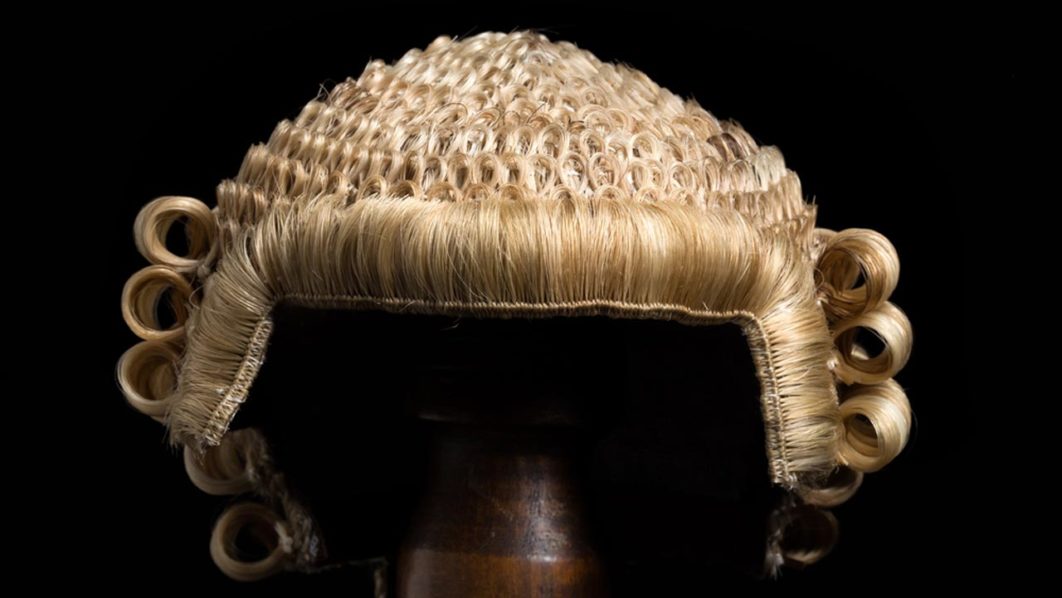 According to academic survey recently conducted by the immediate past Deputy Director General and Head of Campus, Nigerian Law School, Prof. Ernest Ojukwu (SAN), has ranked bribery of judges as the biggest problem confronting the Nigerian justice sector.

According to the survey, bribery of judges remains the biggest concern among lawyers.

Ranking closely behind that, the survey revealed, were use of delay tactics by lawyers; bribery of court officials; lawyers’ active role in disobeying court orders/blocking enforcement of orders and judgments; rudeness and impolite attitude among lawyers.

Captioned, “Response of Nigerian lawyers on top ethical issues they want tackled in the legal profession,” the survey was conducted between May and October 2017 and it captured the views of 578 lawyers from across the country.

The respondents were given a form containing a list of 45 ethical challenges and issues and asked to tick which ones were of concern to them.

Out of the 1,000 of the forms given out, 578 were filled and returned and among the 578 respondents, 190, representing 32.87 per cent, ticked bribery of judges as a problem they want tacked in the judiciary.

Ojukwu explained that the forms were administered “face to face at lawyers’ meetings and conferences across the country between May and October 2017.

Also featuring on the list of the most worrisome unethical issues bedeviling the Nigerian justice sector, was the issue of “prosecutors who take money from defendants and institute frivolous charges or a lenient charges.”

According to the survey, such prosecutors would vehemently “oppose bail when not paid; but would not oppose bail no matter how serious the charge may be or how simple for the defendant to jump bail as long as money has been paid.”

The survey also stated that conversion of clients’ properties by lawyers was a major problem.

But the problems are not limited to the courtrooms, according to the survey. They are also found in the law schools where Law teachers “sell grades to law students and receive money from law students to influence results.”

“Payment of money to Dean of Law/HOD/other officials to receive law school form,” by law students and sexual molestation of “our law students by law teachers” also made the list of unethical practices prevalent in the legal profession.

The long list also featured extortion of money from clients; giving and receiving money to vote at NBA elections; rigging of NBA election; and conversion of NBA funds for personal use.”

In the report, a former Chief Justice of Nigeria, Justice Mahmud Mohammed (retd.), was quoted as urging members of the Bar to examine themselves, with a view to developing workable ways to curb corruption and charged them to look inwards as individuals in the system, and collectively as a body, to improve the legal system.

According to the report, the former CJN made the remarks sometime in July 2016 at a workshop organised by the NBA in collaboration with the Presidential Advisory Committee Against Corruption.

Justice Mahmud, who was reportedly represented on the occasion by Justice Kudirat Kekere-Ekun of the Supreme Court, was quoted as telling lawyers that, “You have a role to play as an individual and it is when we all change our attitudes that we can see it reflect in the society.

“No doubt, the legal profession is crucial in the maintenance of a high quality of justice delivery within the justice system and such success or failure of our fight against corruption will depend on our willingness to take the right ethical path.”