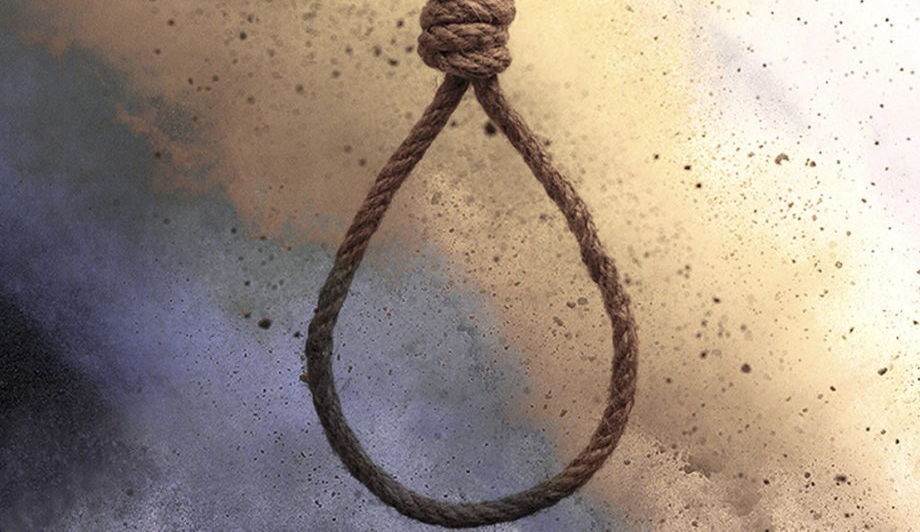 An Ikeja High Court on Tuesday sentenced one Katungi Phillips to death for stabbing his wife, Justina James, to death for allegedly infecting him with the Human Immunodeficiency Virus.

“The prosecution was able to prove by cogent circumstantial evidence that the defendant intended to kill the deceased.

“I hereby find the defendant guilty of the murder of Justina James.

“In view of the mandatory sentence for murder in Section 221 of the Criminal Law of Lagos State 2011, the defendant, Katungi Phillips is hereby sentenced to death, may the Lord have mercy on his soul,” Adebiyi said.

Adebiyi, in her judgment, rejected Phillips defence of provocation.

The judge said that the multiple stab wounds inflicted on Justina by Phillips were excessive in comparison to the single stab wound the convict sustained.

Adebiyi said that based on the evidence before her, the defence of provocation was not plausible and that the prosecution had proved its case beyond reasonable doubt

According to the prosecution led by Mrs. O. R Ahmed-Muili, the convict committed the offence at 3.21 a.m. on July 26, 2014, at his residence at Pako House, Oniru, Lagos.

Ahmed-Muili said that the convict, who had been married to Justina for two-years, stabbed her with a kitchen knife after discovering that she had allegedly infected him with HIV.

“After discovering that she had allegedly infected him with the virus, the deceased threatened to leave him for another man.

“He stabbed his wife with a kitchen knife during the ensuing argument and he also attempted suicide by stabbing himself in the abdomen with the knife,” she said.

The police arraigned Phillips on February 8, 2016.

The prosecution called four witnesses, three police officers and the sister of the deceased to testify during the trial.

The Investigating Police Officer, Insp Alexander Onoja during his testimony at the trial said that the defendant confessed to the police to have stabbed his wife.

“He confessed that he murdered his wife because he discovered they were both HIV positive and he got infected by her.

“He alleged that she informed him that she was leaving him for another man,” he said.

The IPO said that when the police visited the crime scene Justina was already dead.

He said police found Phillips laying beside her corpse with a knife wound to his abdomen.

Philips, however, in his submission during the trial, using the defence of provocation, said his wife was stabbed while they were arguing over his missing mobile phone.

“We were arguing over my missing phone, she stabbed me with the kitchen knife, I grabbed the knife from her hands and stabbed her once,” Phillips told the court.