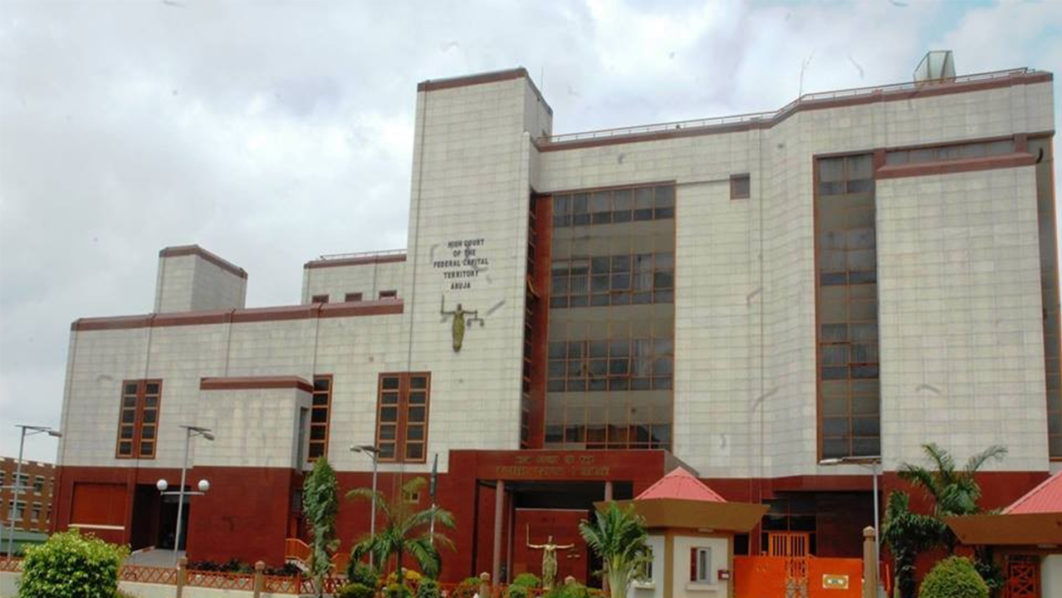 The Supreme Court of Nigeria, on Friday, upheld the judgment of the Court of Appeal on the no-case submission filed by former national publicity secretary of the Peoples Democratic Party (PDP), Chief Olisa Metuh.

But the appeal also suffered setback, as the appellate court dismissed it for being incompetent, thereby upholding the March 9, 2016 ruling delivered by Justice Okon Abang of the Federal High Court, who struck out the appellants’ no-case submission.

Delivering the judgment on the consolidated appeal filed by Metuh and his company, Destra Investments Limited, yesterday, the decision of Justice Dattijo Mohammed-led five-man panel of the Supreme Court read by Justice Ejembi Eko, affirmed the May 25, 2016 judgment of the Court of Appeal.

Describing the appeal as incompetent, the Justices held that the appellants failed to obtain leave of the court, as specified by Section 233 (2) of 1999 Constitution, before filing the notice of appeals.

The section compels a would-be appellant to seek leave of the court when filing an appeal against an interlocutory decision on grounds of mixed law and facts.

“The appellants have failed to adhere to this portion of the constitution. Therefore, we have no reason not to affirm the May 25, 2016 judgment of the Court of Appeal in Abuja.

“This consolidated appeal is hereby dismissed for being incompetent,” the apex court held.

The court resolved the three issues raised in the appeals against the appellants and insisted that in as much as the Court of Appeal lacked the jurisdiction to hear the appeals, the Supreme Court too could not entertain the appeal arising from the incompetent appeals before the court below.

“Such decisions evolve from the Court of Appeal upon the exercise of jurisdiction over appeals from the court below.”