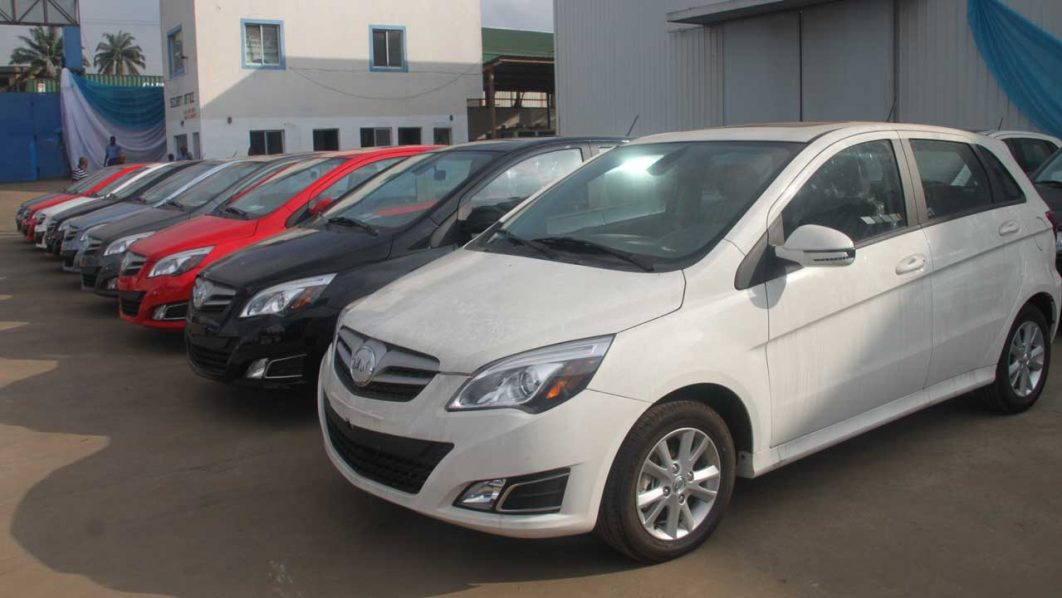 An Ikeja Special Offences Court has issued a bench warrant for the arrest of Mr Innocent Chukwuma, alias Innoson, the Chairman of Innoson Motors Nigeria Ltd.The News Agency of Nigeria (NAN) reports that Justice Mojisola Dada issued the bench warrant following the failure of the defendant to appear in court for the second time for arraignment on criminal charges filed by the Economic and Financial Crimes Commission (EFCC).

“A bench warrant is hereby served on Innocent Chukwuma, he will remain in custody till the next adjourned date.“The case is adjourned till March 14 for possible arraignment,” Justice Dada said.

Earlier during proceedings, a mild drama ensued in the courtroom, with Justice Dada threatening to charge Prof. J. N Mbadugha, the defence counsel for Innoson and Innoson Motors Ltd, for contempt of court.

Charles Chukwuma, a third defendant who was not present in court, had no legal representation.

Justice Dada issued the threat against Mbadugha following his alleged disrespectful conduct and outburst against the court in his opening address.

Mbadugha in his address had shouted: “This proceeding is a clear abuse of court processes, the EFCC is a reckless arbiter.

Justice Dada, in response, said: “Your whole comportment, conduct, countenance smacks of disrespect to the court and rule of law, I will report you to the Nigerian Bar Association (NBA).

“You are insulting the court, this is clear contempt in the face of the court; you will go to prison from here, if you think the court is defenceless and powerless, you’d be surprised.”

Mbadugha, who initially said he was ready to be charged for contempt, later tendered an apology to the court, saying: “I am sorry My Lord, I hope the court gives me a second opportunity.

“I want to urge the court to temper justice with mercy; to err is human, but to forgive is divine.”

The defence counsel profusely apologised to the court saying he withdrawn his earlier statements.

Addressing the court before the bench warrant was issued, Mr A. B. C Ozioko, the lead prosecuting counsel for the EFCC, claimed that the automobile boss had been evading justice.

He said:”The first and second defendants (Innoson and his company) took the EFCC before the Senate for public hearing and the first defendant who represented his company was physically there.

“My learned friend (Mbadugha) is a lawyer and he wants to demean the integrity of this court.

“Mr Onwukwe, a defence counsel for the first defendant, was here in court on Jan. 17; this is a criminal charge and proceedings cannot hold until the defendant is present.

“The first and second defendant are not here because my learned friend advised them not to come to court.

“I want Your Lordship to compel the first and second defendants to come to court, which is germaine for a criminal charge.

“We have gotten across to the third defendant (Charles Chukwuma) and we are ready to change the charge to reflect only the first and second defendant.

“We shall be applying for a bench warrant for the first and second defendant.”

According to the charge sheet, the defendants committed the offences between 2009 and July 2011 in Lagos.

The defendants are alleged to have fraudulently induced staff of Mitsui OSK and Maersk Line to deliver to them via their clearing agents the goods which were imported from China in the name of GTB by falsely pretending that they were authorised by the bank to clear the goods.

The prosecution claim that the defendants, in order to facilitate the fraud, forged a bill of lading numbered 598286020 of Maersk Line Limited and 11007950841 of Mutsui O.S.K Lines by knowingly putting a false GTB stamp and signature of the bank staff.The alleged forgery was in order that the forged documents be used or acted upon as genuine to the prejudice of any person within Lagos or elsewhere.