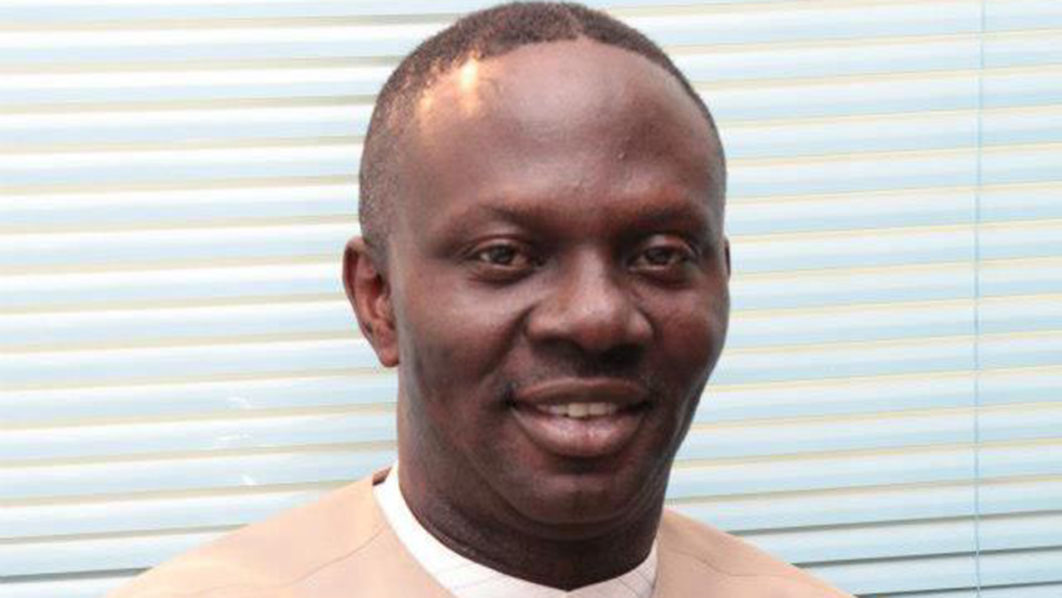 Afegbua, in his originating motion, is asking the court, among others, to declare that the continued witch-hunting, harassment, intimidation and persecution of the applicant or threats thereof by the respondents ostensibly on the basis of a letter he wrote on behalf of his principal, and when his principal has not lodged any formal complaint to the police or any other security agency, was a violation of his right.

Meanwhile, a Lagos-based rights group, the Socio-Economic Rights and Accountability Project (SERAP), has condemned the alleged intimidation and harassment by the police of Afegbua, over a statement he issued on behalf of the former military president

The group in a statement issued by its Deputy Director, Timothy Adewale, said, “everyone has the right to speak out about political or other public interest issues. To do so cannot qualify as ‘making false statements’

“And it’s certainly not ‘defamation of character’ let alone rising to ‘an act capable of instigating public disturbance.’ It is the essence of democracy and human rights.
Video no longer available


“Declaring Afegbua wanted is unwarranted because there is no evidence of inciting violence against him.”

It, therefore, asked the police to immediately withdraw its unlawful declaration and end the harassment of Afegbua.

In a statement issued yesterday by his Special Assistant on Public Communications and New Media, Lere Olayinka, the governor said; "Rather than trying to gag Nigerians and acting as if it has become laws unto itself, the police should go after the killer herdsmen and their collaborators.

"On whose complaints did the police declare Afegbua wanted? Did Babangida lodge any complain against him?”