Ohakim vow to go on naked strike against non-payment of judges’s salary
Editor
February 5, 2018
8:00 am 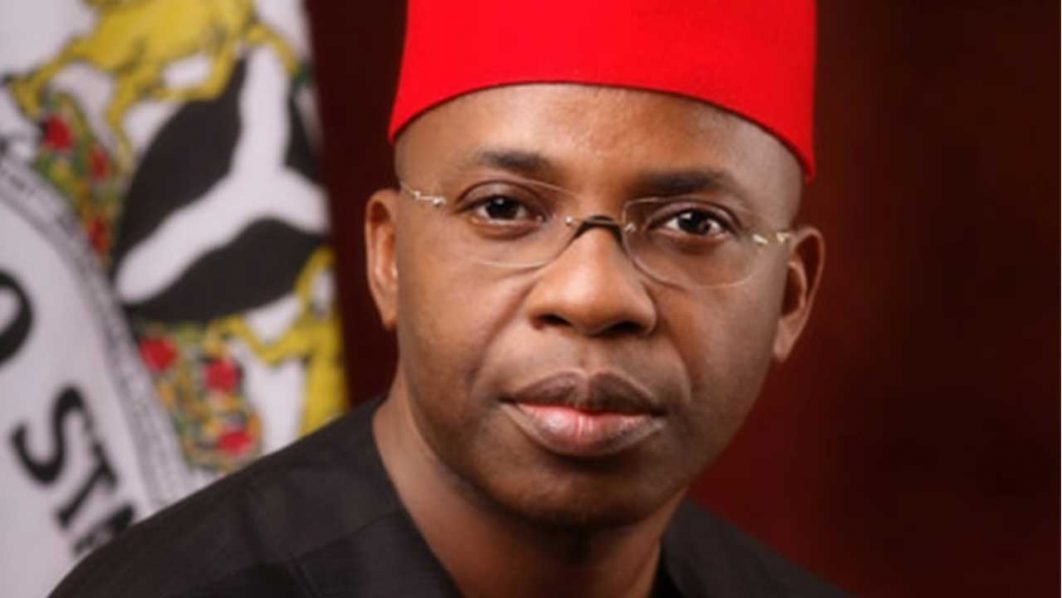 The former governor of Imo State, Ikedi Ohakim, has threatened to protest naked against the non-payment of judges in the state.He said the high court judges had not been paid for about 16 months, describing the situation as ‘scandalous.’

Ohakim alleged that the state government had also failed to pay about N7 billion, which the courts ordered it to be paid to those concerned.He said unless the issue was resolved, his protest would hold along Wethdral Road, Owerri, the state capital, especially as he has no pending case in the courts.

The ex-governor disclosed his plans in an interview with journalist at his residence in Prefab, Owerri, the state capital.Ohakim said, he could not watch as the judges continue to suffer or die because of their inability to afford hospital bills.Ohakim said he was using the media to inform the Inspector General of Police; Idris Abubakar about his planned protest, which, he said, would hold in March 2018.

According to him, he had written to Governor Rochas Okorocha on the matter, and also asked President Muhammadu Buhari and the Chief Justice of Nigeria to intervene urgently.

Attempts to confirm the government’s reaction were unsuccessful. Several calls made to the governor’s Chief Press Secretary, Sam Onwuemeodo, including text messages were not answered, hours before filing this report.

Ohakim said: “A governor is not bigger than the judiciary. For one year and four months, no judge in Imo State has received a kobo as salary. They are being intimidated, as some are often called into a room and warned.

“Unfortunately, no body wants to speak for these judges. But, I want to congratulate the Nigerian Bar Association (NBA) for instituting legal action against Okorocha’s administration on the issue.”He expressed concern at the government’s resort to delay tactics, by instituting preliminary objections to the matter.

-Plans to contest governorship poll-
Ohakim has disclosed his intention to run for the upcoming governorship election in the state.He accused Okorocha of destabilising the ‘institution of governance,’ and expressed the hope of winning the election on the platform of the Peoples Democratic Party.He urged the people to support his re-election bid the same way they did in 2007.

The former governor revealed that he left N26.3 billion in the coffers in 2011 for Okorocha, and promised that if re-elected, he would return the demolished Eke Ukwu Market from Umomiri to Douglas Road.The ex-governor lamented that the sufferings in the land has led to higher deaths and an increased number of mortuaries from 11 to over 22.