Maina file charges against EFCC, Magu over alleged defamation of character, others
Editor
February 5, 2018
8:00 am 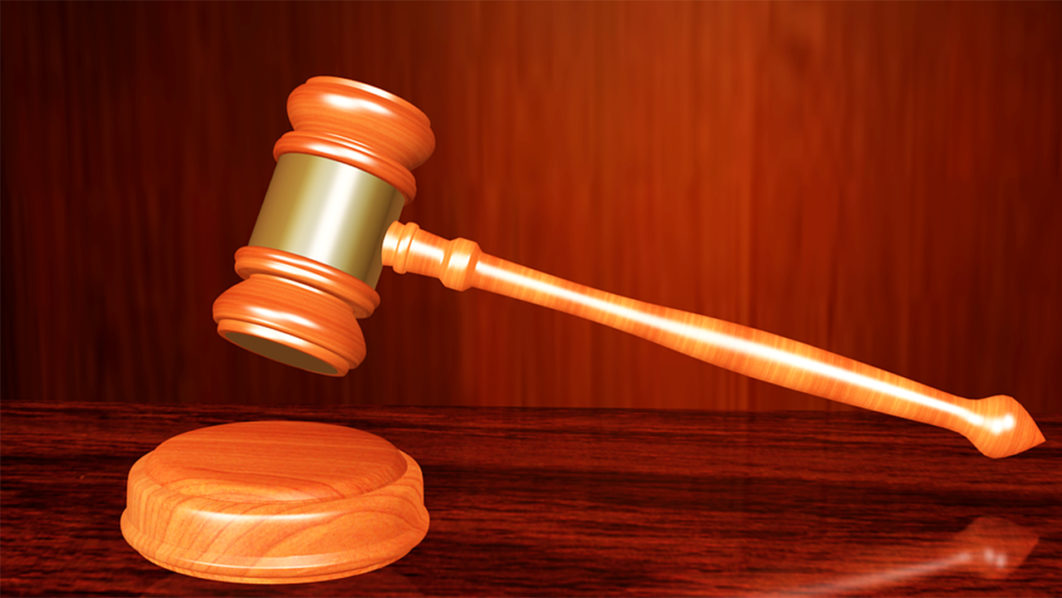 Former chairman of the Presidential Taskforce on Pension Reform, Abdulrasheed Maina, has sued the Chairman of the Economic and. Financial Crimes Commission, Ibrahim Mustafa Magu and the EFCC over allegation of defamation of character.

In the suit dated January 15, 2018 by his counsel, Mr. James Onyilo, before a High Court of Justice, Lafia, Maina accused Magu of granting press interview which are slanderous, untrue and malicious.

In the writ of summons, Maina’s counsel asked the court for a declaration that the press interview granted Magu on November 30 and December 14, 2017 are defamatory, slanderous, untrue, injurious and intended to lower the reputation and integrity of the plaintiff in the estimation of right thinking members of the society and brought him to public ridicule, odium, contempt and derision.

He also asked the court to order the defendants to retract and publish an unreserved apology to the plaintiff in at least three daily newspapers within seven days from the day of the judgement.He wants the court to restrain the EFCC boss from making comments considered defamatory of the plaintiff.He asked for an order directing the defendants to pay jointly and severally, the sum of N10 billion ‎as damages for the publications.

In the statement of claim, Onyilo said, “the 1st defendant. (Magu) who has a personal score and vendetta to settle with the plaintiff using the instrumentality of the 2nd defendant‎ (EFCC), maliciously embarked on a campaign of calumny against the plaintiff.

‎Meanwhile, the Federal High Court sitting in Abuja has granted an interim forfeiture of a property thought to belong to Abdulrasheed Maina but upon investigation, the real owners of the property, Common Input Property and Investment Ltd has sort a leave to be joined in the ex parte motion filed by the EFCC seeking forfeiture of the said property which belongs to the company. Upon further investigation, it was realised that the said owners are known personalities in the Nigerian oil and property business.