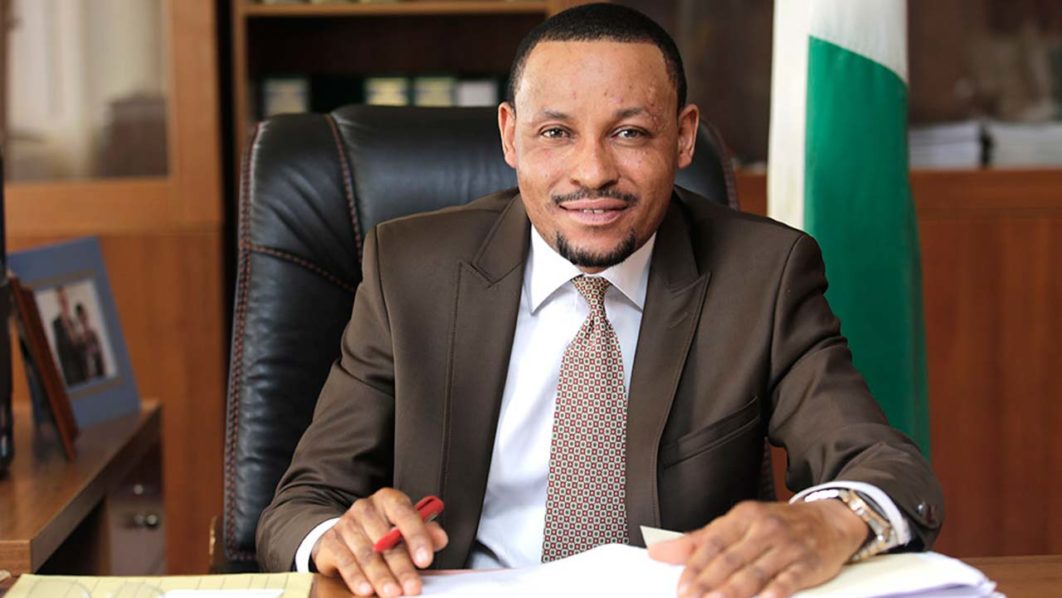 The Economic and Financial Crimes Commission (EFCC) has instituted a court action against the Chairman of the Code of Conduct Tribunal (CCT), Mr. Danladi Umar.

The charges boardering on demanding and receiving favour from a defendant standing trial before the Code of Conduct Tribunal (CCT) sometimes in 2012.

This came as the Code of Conduct Tribunal (CCT) had last week fixed Tuesday for the continuation of the trial of the Senate President, Dr. Bukola Saraki.

Our correspondent learnt that the CCT headed by Umar had last week issued notices served on parties for the continuation of Saraki’s trial following the December 12, 2017 judgment of the Court of Appeal in Abuja on three counts of false assets declaration.

The EFCC, through a private lawyer, Mr. Festus Keyamo, filed the charges against Umar before the High Court of the Federal Capital Territory, Abuja, on Friday.

The prosecution in the case marked, CR/109/18, accused Umar of demanding N10m as a favour from a defendant standing trial before the CCT, Rasheed Owolabi Taiwo, in 2012.

The anti-corruption agency also accused Umar of receiving, through his personal assistant, Alhaji Gambo Abdullahi, the sum of N1.8m from Taiwo in the same year.

The offences were said to be contrary to Section 12(1)(a) & (b) of the Corrupt Practices and Other Related Offences Act, 2003.